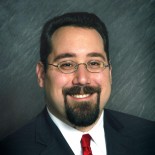 If my ex-husband, who I helped become a citizen, files for a green card for his new wife, will I be questioned by USCIS? 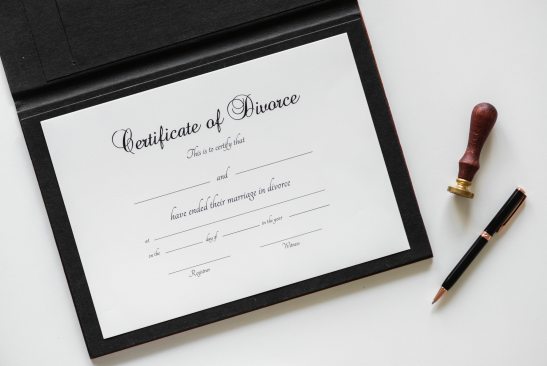 QUESTION: I helped my husband get a green card, and he is now a US citizen. He has since divorced me and married the mother of his children that they had prior to his meeting me. If he files for her to get a green card, will immigration question me?

THE IMMIGRATION ANSWER MAN: As to whether USCIS will look back to see whether the first marriage was a bona fide (real) marriage, it will depend, since he is already a US citizen. If the officer has reason to question the bona fides of his previous marriage to you, then the officer may look back to see if your marriage was a bona fide. Usually they do not, but in this case, since he is marrying a foreign national that he had a previous relationship with, if the USCIS officer feels that he may have planned to divorce you and marry this woman all along, the officer might look into the bona fides of your marriage. As to whether USCIS contacts the prior spouse, they usually do not. USCIS would only contact the prior spouse in a situation where they had a strong reason to believe that the prior marriage was not a bona fide marriage and therefore were doing a full investigation of that marriage. It does happen, but it is rare.